Well, how did we get here?

Ragtops & Roadsters first opened its doors in 1990 when Michael Engard started a small shop in an alleyway in Perkasie, Pennsylvania. Business in those days was simple, if not lucrative, turning wrenches on British sports cars for a mostly local clientele.

In 1995, when the two-story brick building across the alley on South 4th Street became available, Engard expanded his business significantly and started restoring British cars in the charming 6,000-square-foot wood-floored showroom and garage.

Engard expanded once again in 2008 when he acquired the Pollock Auto Restoration company and its 26,000 square feet of brick and timber industrial space in nearby Pottstown. Once the private museum and restoration workshop of Bill Pollock, the business was most notable for its prize-winning work restoring American Brass Era vehicles.

For the next thirteen years, Engard and his growing team of renowned craftsmen operated as essentially two separate companies, though more and more high-end British and European vehicles eventually began moving through the Pollock doors. 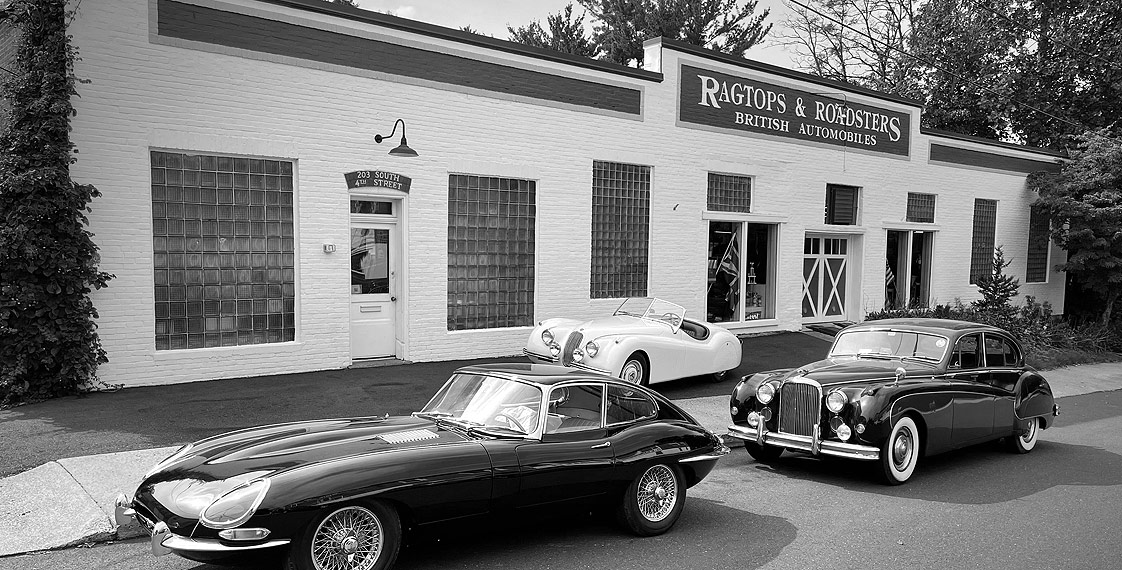 In the spring of 2021, Engard retired after a rewarding 30-year career in the business he loved. A private investment group made up of fellow motoring enthusiasts purchased Ragtops & Roadsters’ business operations to write the next chapter of the company’s story.

Under the management of automotive industry veteran Bryan Joslin, the new Ragtops & Roadsters builds on the legacy established by Michael Engard – and by Bill Pollock before him – while moving forward into new corners of today’s evolving classic automobile scene.

Ragtops & Roadsters looks forward to helping you realize your automotive dream, whatever it may be. We promise to build you not only a car, but also an enduring relationship, for as long as there are classic cars to ignite your passion and imagination.

Walking through the doors of Ragtops & Roadsters is a journey to another time. With their brick walls, wood floors and giant expanses of single-pane glass, both our shops are true to the era in which they were originally built. Each one appears uniquely suited to the painstaking endeavor of recreating classic vehicles by hand.

With nearly a decade of history underneath the roofs of both shops, they were built at a time when the automobile was still a novel fascination for many people. Today they remind us that some creations are simply timeless, and that progress doesn’t always mean improvement. These buildings weren’t erected in a hurry, and the work that takes place inside them today can’t be rushed if it, too, is to be beautiful and enduring.

Our Perkasie facility – today the site of our delivery showroom and the centerpiece of the Ragtops & Roadsters customer experience – was built in the early 1920s as a garage and warehouse for the Branch Storage Company, which occupied the building from 1923 to 1938.

When the storage company moved out, it was used by a Philadelphia-based silk manufacturer, where as many as 75 employees produced hosiery in the pre-WWII years. While history for that company is fairly incomplete, it’s believed its employees also produced parachutes for the war effort.

In 1953, the former silk factory became the new home of the Berger & Berger Chrysler-Plymouth dealership. It was a short stay, however, as the company outgrew the location in 1957 with the addition of DeSoto to its lineup and moved to a larger facility in town at 124 N. 6th Street.

The LeMans Model Car Raceway moved into the upper level of the building in 1960 and was a popular local family attraction throughout that decade. A machine shop operated out of the lower level during the same period, and a fire in that shop in July of 1968 caused extensive damage to both businesses. The slot car raceway was forced to close about a month later.

From 1968 to 1990, Dudley Sports leased the building, where leather covers for softballs and baseballs were cut and stitched. A woodworking and furniture repair shop then occupied the location until 1995, after which Ragtops & Roadsters moved in.

Built in the early 1920s on the site of a former lumber and coal yard, our Pottstown building, home to our expansive restoration workshop today, was originally commissioned as the Seltmann & Knight Silk Mill.

In later years, Pottstown-based Levitz Furniture moved in, using the building to manufacture and warehouse the furniture that was sold in their stores throughout the area.

In 1950, William Pollock of Pottstown’s notable Pollock family, whose steel processing business still operates mere blocks away, acquired the two-story building as a place to store and showcase his growing personal collection of antique vehicles.

Pollock Auto Showcase was a popular local attraction for decades, but in 1995 Ralph DeStefano purchased the building and its restoration equipment to continue the business as Pollock Auto Restoration.

In 2008, DeStefano passed away and his estate sold the business and the 26,000-square-foot building to Micheal Engard, founder of Ragtops & Roadsters, who continued to operate it as Pollock Auto Restoration. To honor its history as an integral part of the new operation, it is now known as the Ragtops & Roadsters Pollock Works. 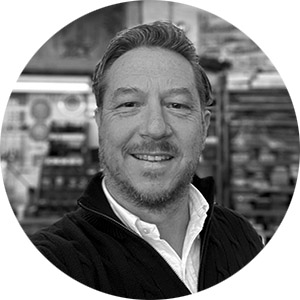 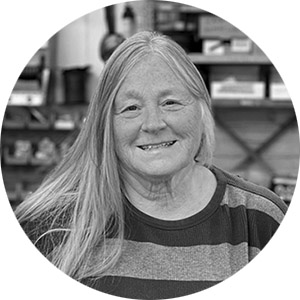 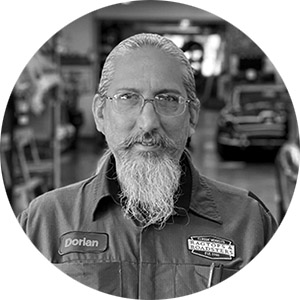 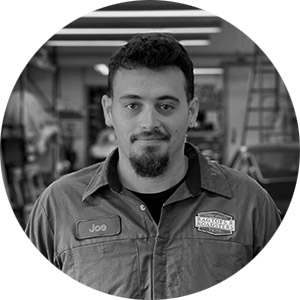 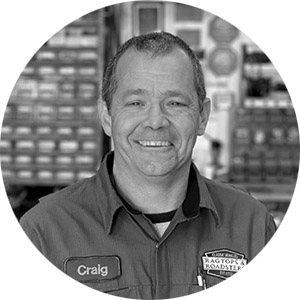 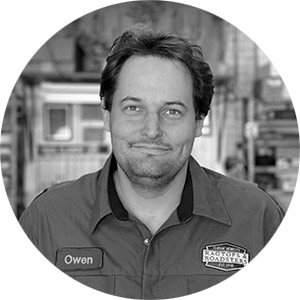 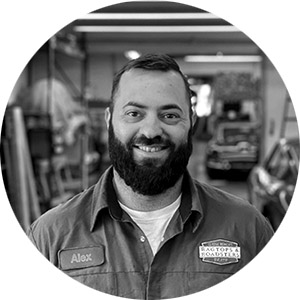 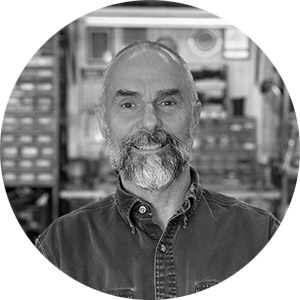 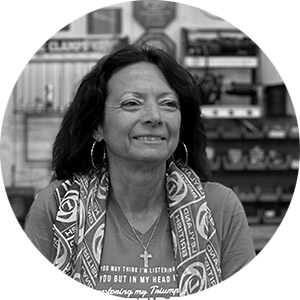 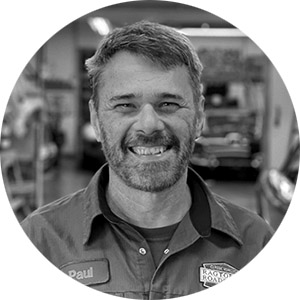 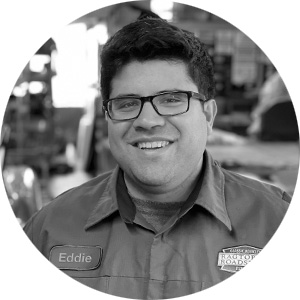 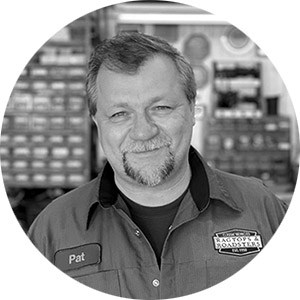 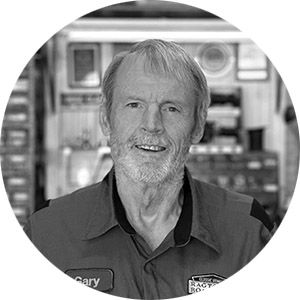 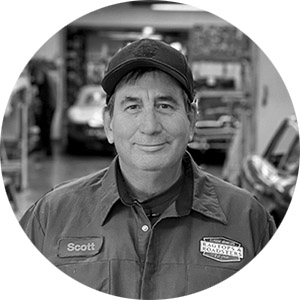 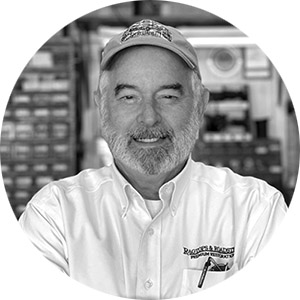 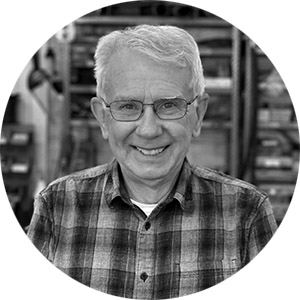 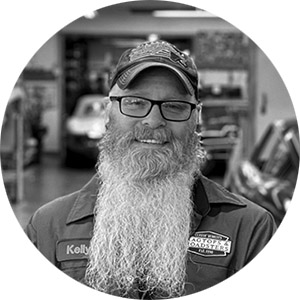 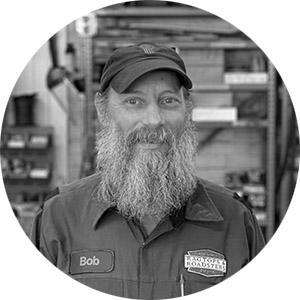 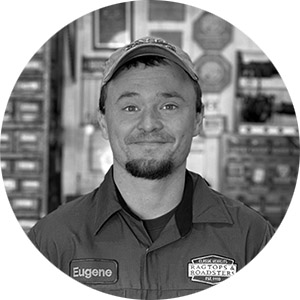 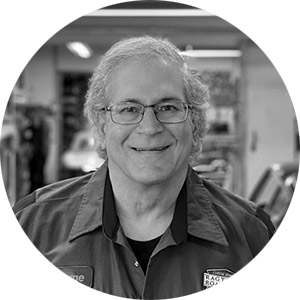 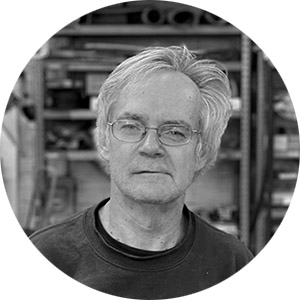 Get exclusive behind-the-scenes insights and stay connected to events throughout the classic car hobby with Shop Talk, our free monthly newsletter.

Follow us on your favorite social platform to see pictures, videos and stories about what’s happening in the shop and on the road.

Looking for something to do this weekend? Our calendar lists local, regional and national events happening throughout the classic car world.