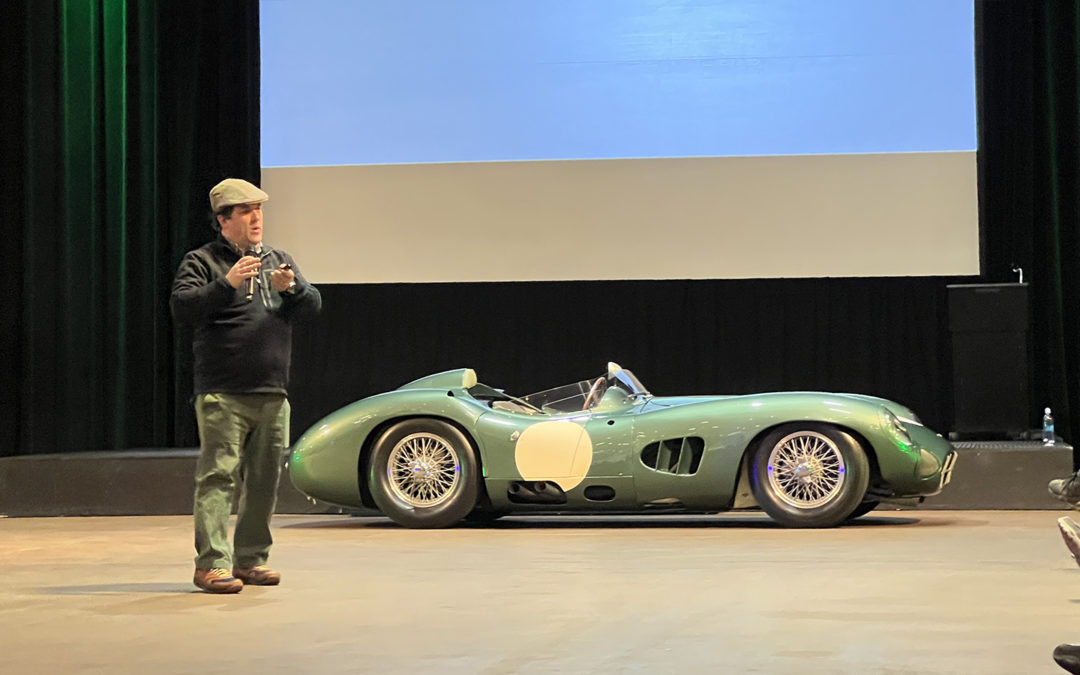 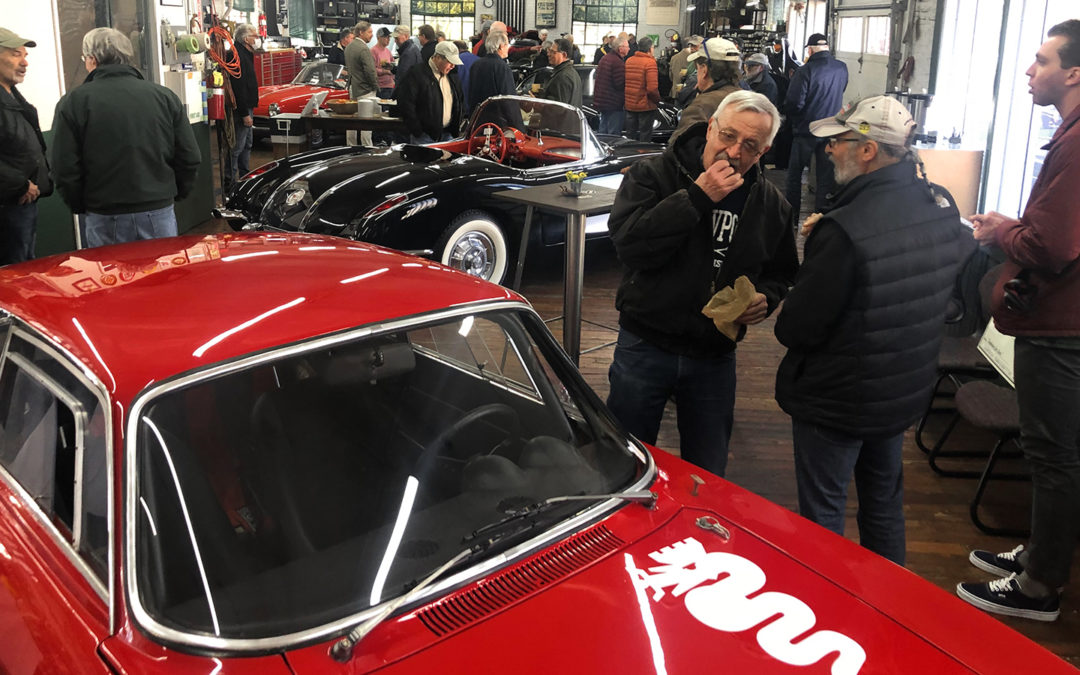 A standing tradition every November has been our “Before We Put ‘Em Away Run” and fall open house on the weekend immediately before Thanksgiving. This year was no exception, with a hearty turnout of familiar faces and first-timers alike marking the unofficial final event of the driving season.

The traditional format has been a quick roundup and a scone breakfast at our Perkasie shop, then a lead/follow drive through the countryside to our Pottstown shop where lunch was served and the building was open for tours. This year we twisted the rules a bit by opening up both shops fully for visitors, regardless of whether they were taking the drive or not, and by allowing drivers to select from a couple different routes to run at their own pace on the way to Pottstown.

We bolstered the breakfast menu with the addition of croissants, donuts and fresh fruit while simplifying the lunch offerings to make for a more social event.

Before kicking off the drive, our own Dave Hutchison presented a nearly $50,000 check to Shriners Hospital. The money was raised by participants in this year’s America’s British Reliability Run held in late September and early October, sponsored in part by Ragtops & Roadsters, and organized by Hutchison and other members of various local British-marque car clubs.

The fall open house will return next year, but before then we hope to see you at our spring open house in May. Stay tuned for details.