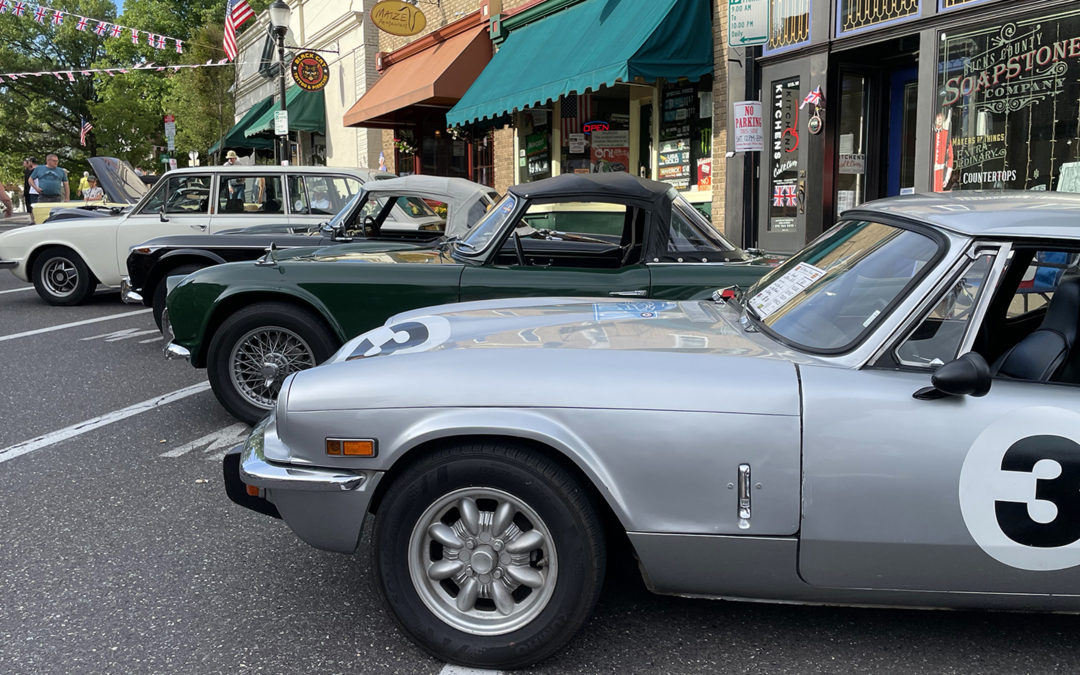 Perkasie Under the Stars 2022

Our hometown show, Perkasie Under the Stars is the borough’s annual all-makes community car show. For the last two years, Ragtops & Roadsters has sponsored “The British Are Coming,” an all-British show-within-a-show.

Located just two blocks from our 4th Street workshop, it’s a great traditional street festival with live music, plenty of great food and drink, and hearty mix of enthusiastic car owners of all stripes. Free to attend, cheap to participate. Come out and join the Ragtops crew with your favorite English ride. 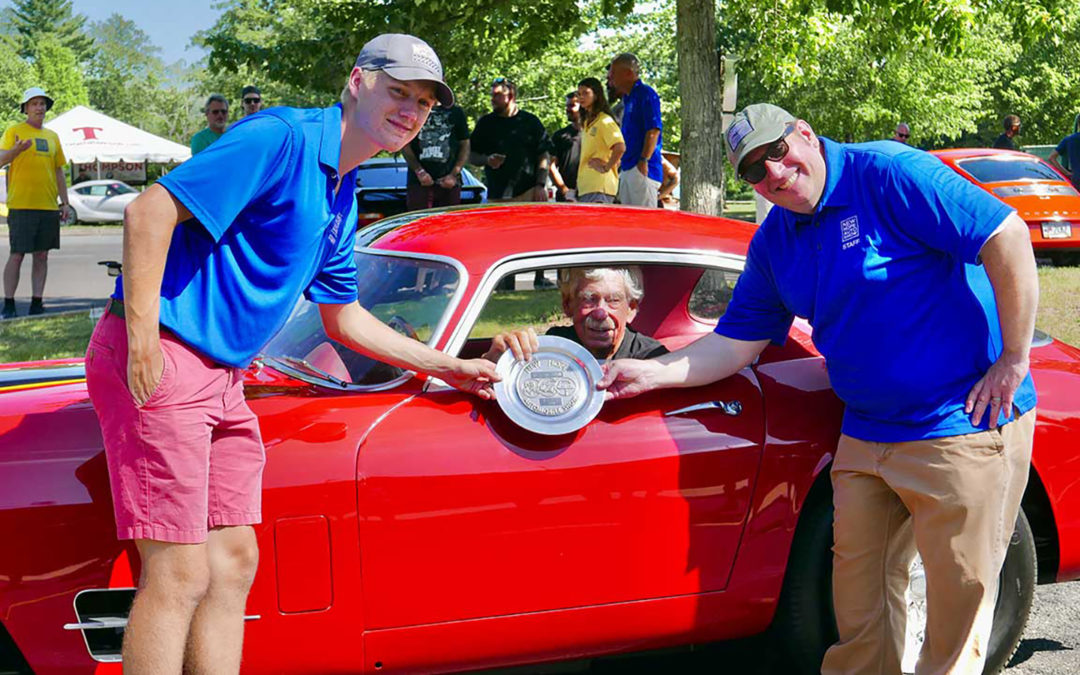 Join us once again at the New Hope Auto Show on August 13th and 14th at New Hope-Solebury High School. As in years past, the show will run over the course of two days, with American vehicles the focus of Saturday’s event and all foreign vehicles being the feature of Sunday’s activity.

We’ll be on-site with our tent, our Sprinter and something special on display, so stop by and say hello. 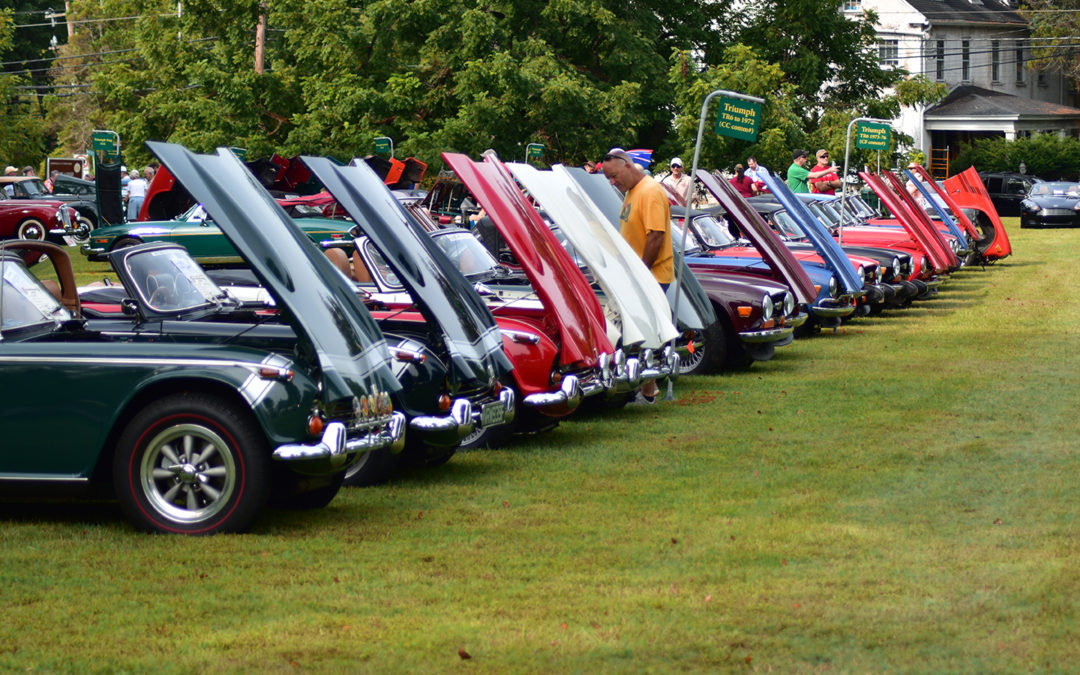 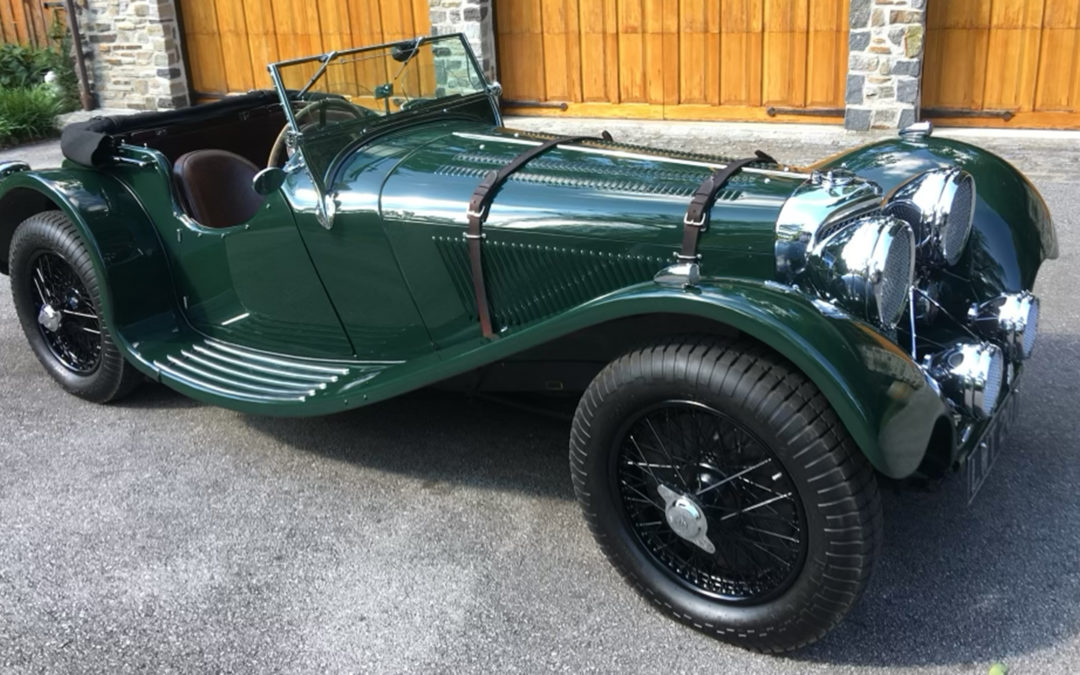 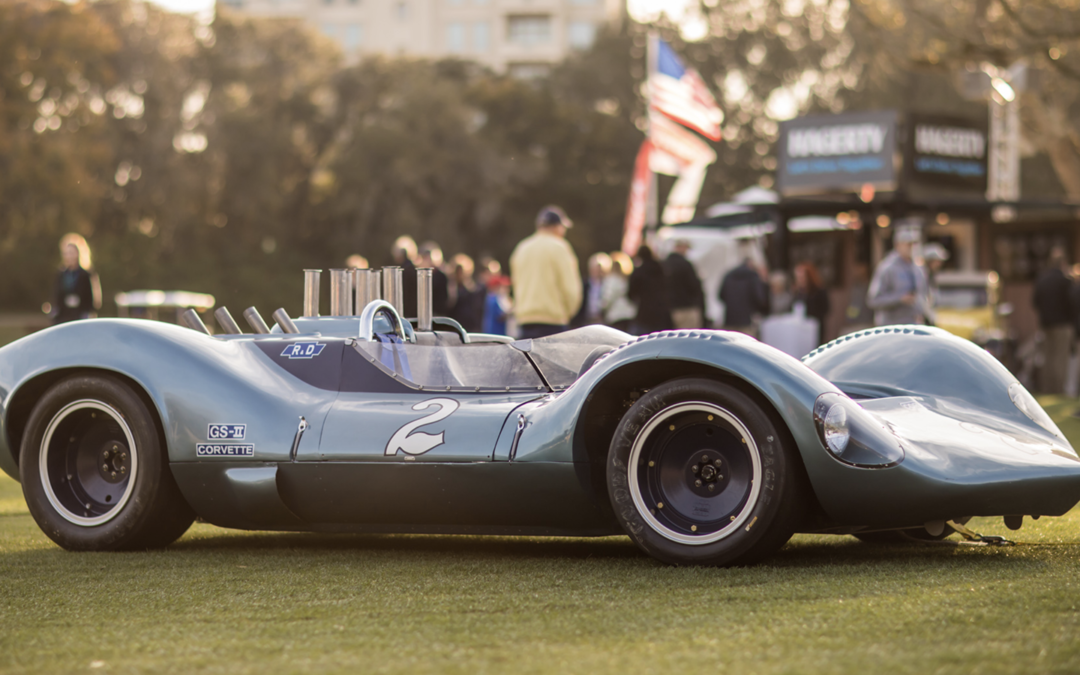 The first major concours of the event season, formerly the Amelia Island Concours d’Elegance, is now known simply as The Amelia. The change in name comes with new owners, as founder Bill Warner sold his successful event to Hagerty, the classic car insurance company and lifestyle curator. As in the past, auctions and other activities will take place from Thursday through Saturday of the long weekend, while the main event will happen on Sunday.